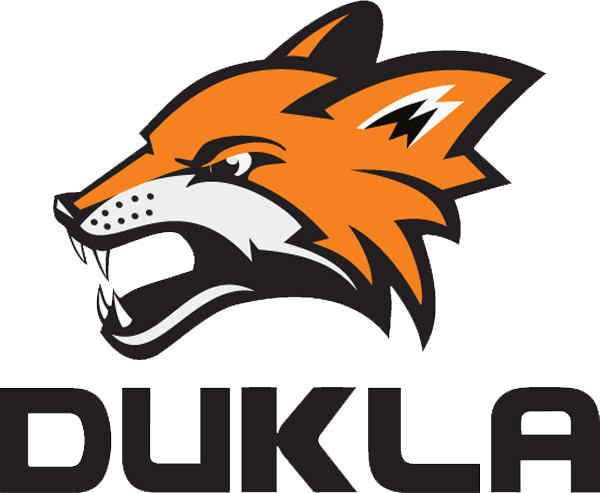 Before the initial face-off, HC Košice thanked its players Rastislav Eliaš and Peter Repčík for representing the club at 2020 Winter Youth Olympics where Slovak players won silver and bronze medals. The member of the Management Board of HC Košice Miroslav Maďar gave the player commemorative plaques.

After twenty seconds, eastern derby started with penalty for both teams, so the teams played the game four on four. This game didn't bring any excitement as it was mainly about defense.  However, fans didn't have to wait long for the first scoring chance. In 4th minute, Michalovce blew up their chance when Korhonen was moving forward alone, but Košarišťan didn't hesitate, didn't let Korhonen move him around and managed to catch the puck. Right after that, Jokeľ wanted to threaten the opponents on the opposite side of the rink but didn't manage to score from the difficult position inside the right circle. In the second half of the first period, Slovák was penalized for cross-check and Michalovce played 2-minutes power-play. During that they didn't get into any shooting position because defense of Košice didn't let the puck reach Košarišťan. Both teams could have scored the first goal at the end of fifteenth minute. Firstly, Hvila shot from the right circle, then following a quick counterattack of two on one Skokan missed an empty goal after pass from Sukeľ. Two minutes later, defenseman Bdžoch had a chance to please guests when he was standing by the uncovered right pole but didn't manage to hit the flying puck. Michalovce paid for this wasted opportunity in the half of 18th minute when Haščák scored after an individual action. The top striker of the league got the puck in the middle zone, went on the offensive all alone, passed through whole defense of Michalovce and scored a goal after deceiving the goaltender of Trenčín.

After first period, Košice took the lead 1:0 and starting the second one, they had some power-play time left from the first period. After switching sides, the Steelers started actively but after foul of Skokan, the game became equal, four on four. Even with this number, Draisaitl's players got another big chance when Sukeľ shot all alone from the right pole, but due to great speed missed the net. Čížek was penalized in 28th minute and Michalovce gained power-play. Michalovce tried to use this advantage and get through Košarišťan as much as they could, but attentive and strong defense of Košice didn't let Michalovce score. Moreover, with all players back in the rink, the home team got a chance to score. Chovan with Haščák rushed out to one of the defensemen of Michalovce, but Chovan missed the open part of Trenčan's net. Fans didn't stay sad for long because in 33th minute they could enjoy the second goal in the net of Michalovce. After a great shot of Bortňák the goaltender of Trenčín only managed to tip the puck right in front of himself which Rapáč used and scored the contact goal. In the last five minutes, fans witnessed a fight inside Steel Arena, where Lalancette ended up on the ground after punches from Ružička. At the very end of this period, Košice player power-play, but didn't produce any greater chance and went to locker rooms leading 2:0.

At the beginning of the third period, Michalovce tried to change the score, but didn't get any opportunity. The Steelers played very well, covered not only their defense zone but also the middle zone of the rink, and so the chances of Michalovce ended up only on the sticks of our defensemen. Košarišťan could rest also in 48th minute when the home team defended their zone following the penalization of Chovan. Playing short-handed, Košice coped very well, and Košarišťan could stay calm even during the scoring opportunities of Michalovce. In the middle of the last period, there were several missed chances on both sides, so both goaltenders didn't have much work. In 54th minute, Toma tried to surprise the opponents with a shot from left boarding, but the goaltender of Košice covered the whole are of right pole not giving any chance to shoot through. At the very end of the game, Suja had a good chance to score after the shot from a left side, but he didn't succeed. Michalovce tried it at the end without a goaltender but that didn't help. Instead, Skokan shot the puck into the empty net and increased the score to 3:0 for Košice.

Peter Draisaitl, coach of Košice: "This victory has helped us a lot. We still have certain things we need to improve. For example, we are not good in power plays right now. In order to feel comfortable during the game, we are still missing something. We deserved those three points today."

Miroslav Chudý, coach of Michalovce: "From my perspective, the first period was the best because we produced several chances. But defense of Košice was very good, they controlled the game and didn't let us attack or score. We stopped progressing so I consider the victory of Košice as well deserved."