HC Košice is a proud and only Slovak member E.H.C.

The purpose of a club association is to look after, protect, and safeguard the interests of the professional clubs in Europe in relation with other hockey and sports authorities or organizations. The four-pillar missions of the alliance would be:

At the founding E.H.C. meeting on June 13. 2016 held in Berlíne, the vision, mission, goals, and board members were established. Here's the list of founding board members:

Vísion: The E.H.C. is intended to represent its members, and to look after their interests through direct representation and active participation in all areas where decisions are made which affect them.

Mission: To make European hockey clubs and the European game stronger, organizationally and financially, while being a constructive and responsible partner towards all stakeholders in international hockey, in particular towards the IIHF.

HC Košice is a proud and currently the only E.H.C. member since March 21, 2016. Košice representatives have been actively participating at past member gatherings as well as video conferences during the 1st wave of COVID-19 pandemy. Thanks to the activity and free slot for Slovak representative in the E.H.C. board, Szymon Szemberg invited Stanislav Mucha (PR and Marketing Director HC Košice) to become a regular board member.

For more information about the E.H.C., please, visit the website of the alliance >> 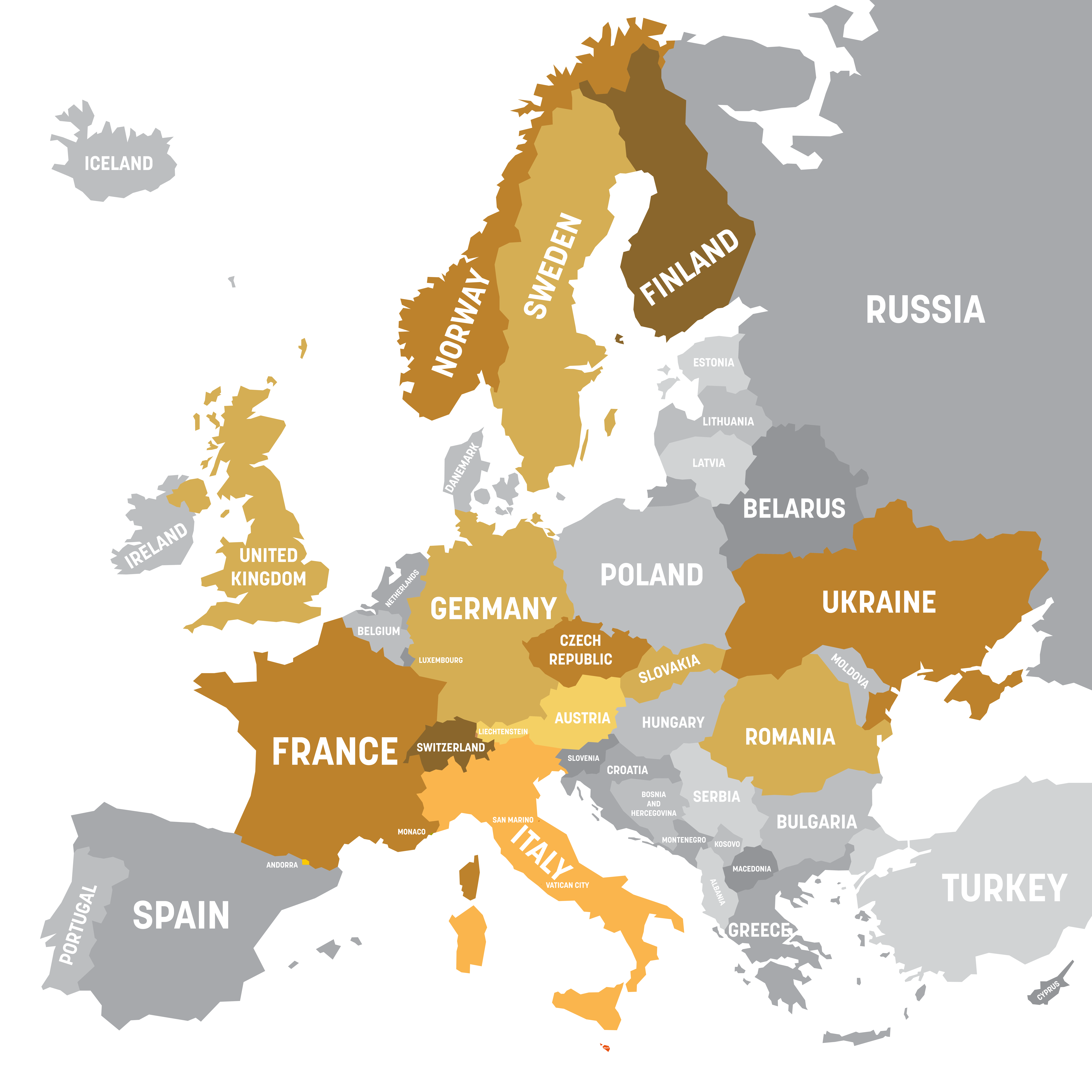